Oxford is a dynamic international city

Population change and components of change, mid-2019 and mid-2020, local authorities in the UK

Visit one of the following pages for more information:

Oxford has a growing economy

See our economic statistics pages for information on Oxford's economy.

Oxford is not without its challenges

A summary of key facts about Oxford's population, economy and housing 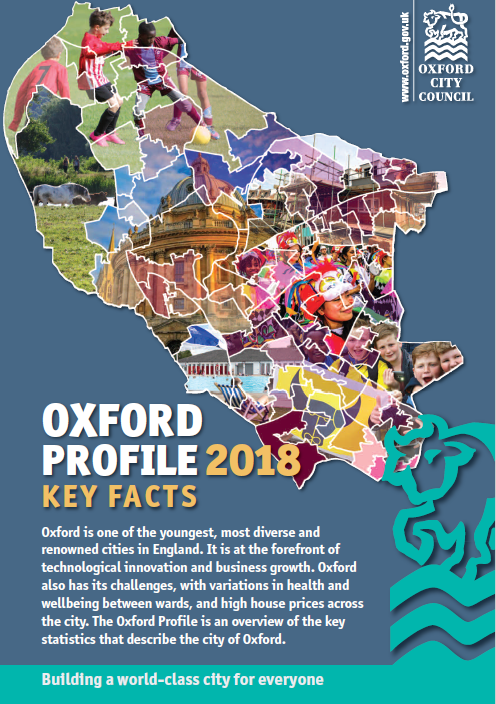 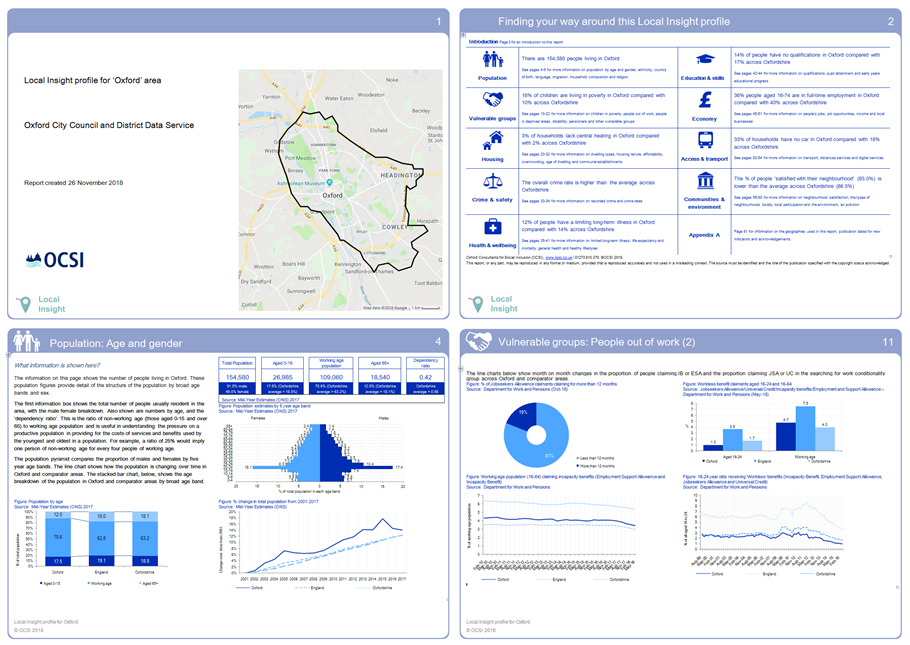 Population by country of birth, 2011 Census

The 2019 Oxford Indices of Deprivation report provides charts and maps of relative deprivation throughout the city.

Housing data and market trends reports can be found on our Housing in Oxford page.