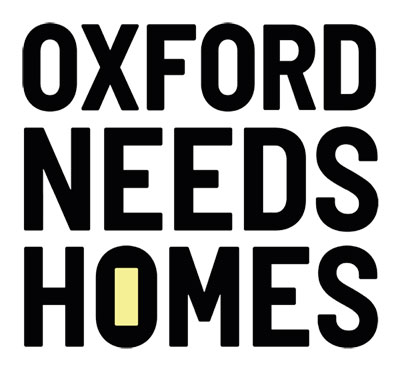 High demand and scarce availability mean that Oxford is among the least affordable places for housing in the UK.

Home ownership is an impossible dream for many of Oxford’s families. The average house price is nearly 12 times average earnings.

Nearly half of Oxford’s homes are private rented, where rent costs can be up to two thirds of take home pay.

Meanwhile, there are nearly 3,000 households on our housing waiting list.

And we are running out of space to build.

This has an impact on everything in Oxford. Key workers are unable to afford to live in the city. Our two universities face losing the next generation of academics to their competitors. More than half of our city’s workers face lengthy commutes on overcrowded roads every day.

What are we doing about this?