At the request of St Giles’ Church, Oxford City Council, assisted by Thames Valley Police, has removed seven tents and more than 100 needles from the city centre churchyard. 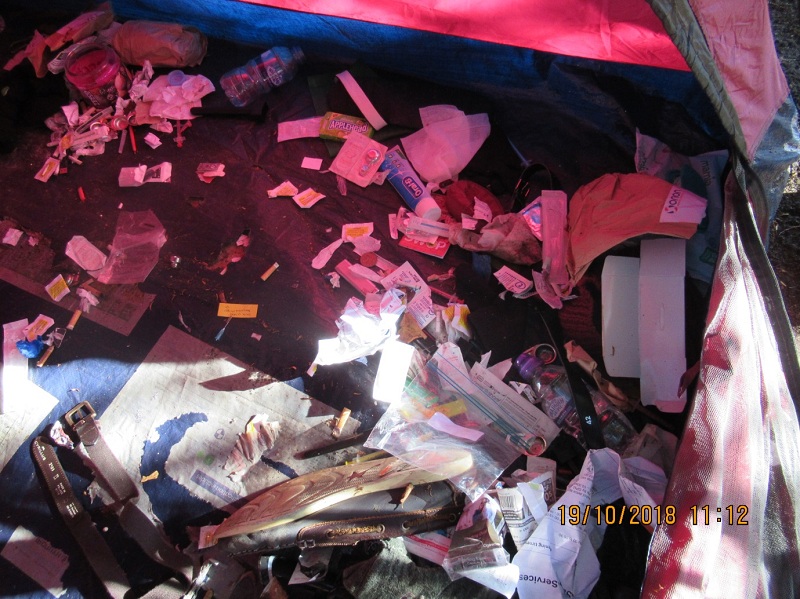 Four of the tents were unoccupied and, based on the number of needles and other drug paraphernalia found in them, and the lack of sleeping bags, it is believed they were being used purely as injection sites.

Oxford City Council used powers under the Environmental Protection Act to clear the churchyard. The legislation allows local authorities to require people to vacate a site when their occupation is causing a danger to the wider public health.

Occupants of the other tents were served with legal notices yesterday afternoon to vacate the churchyard by 9am this morning (19/10). Oxford City Council and Thames Valley Police officers attended the site from 10:30am today.

Oxford City Council’s Oxford Direct Services safely removed 126 needles, along with foils and associated drug paraphernalia, from the site. Needles were found scattered in and around the tents. Human faeces and used condoms were also cleaned from the churchyard. 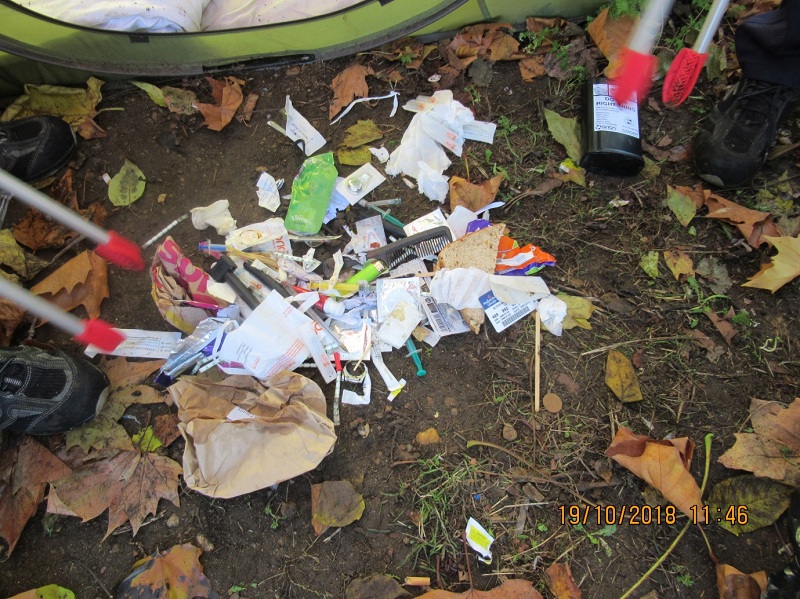 Three tents were found to be occupied:

The City Council’s community response and St Mungo’s outreach teams have been in regular contact with the occupants of the tents over recent days and have advised them about how they can access accommodation and support services. A number of the occupants left the encampment earlier this week, with some now housed in O’Hanlon House, part of our adult homeless pathway.

Oxford City Council took action to clear the site after the vicar of St Giles’ Church requested the action earlier this week.

To find out more about what Oxford City Council does to prevent and reduce homelessness, please visit our What we do to tackle homelessness pages.