Ramallah in the West Bank, Palestine, is located 16 kilometres north of Jerusalem, it's a base for commerce, culture, heritage and international relations.

Ramallah is a bustling and cosmopolitan city with a wealth of culture and heritage. The Ramallah Municipality includes four United Nations Relief and Works Agency (UNRWA) refugee camps.

Ramallah and Oxford have similarities in terms of population size, universities, schools, hospitals and many civil society groups as well as commerce, trade unions, cultural ventures and a historic market.

A film made by Ramallah Municipality of the Lord Mayor of Oxford’s visit to twin city Ramallah, Palestine in February 2022 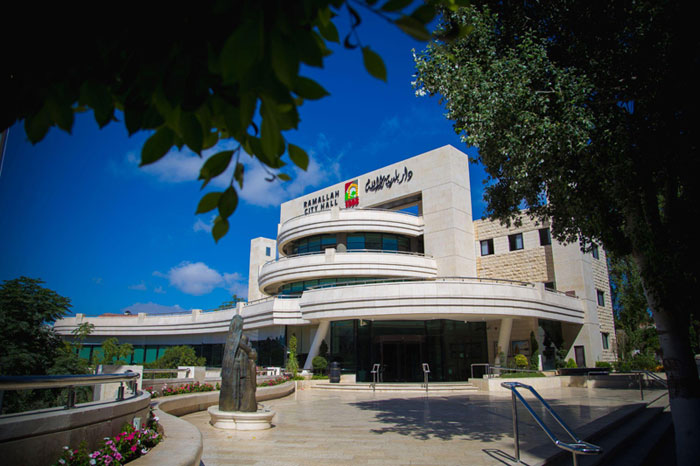