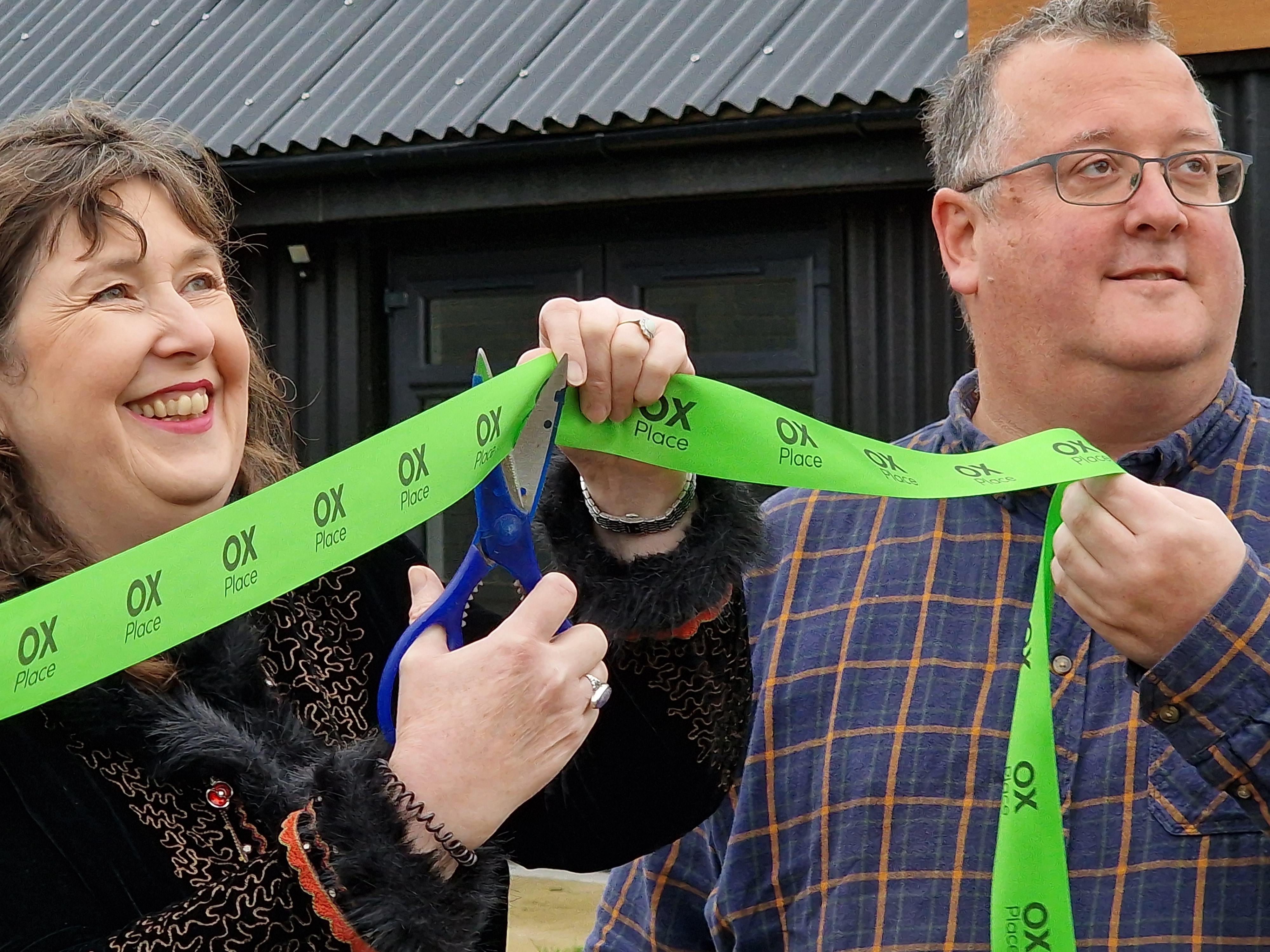 An opinion piece by Cllr Susan Brown, leader of Oxford City Council, on the biggest issue raised by her constituents and what the council is doing to address this.

Alongside being Leader of Oxford City Council, I also represent part of the city known as Churchill. I’ve represented the ward – apart from a short break when my children were young – since 1994.

As a ward councillor, my job is to knock on doors, talk to residents and try to help resolve the issues they raise. Oxford has changed a lot in the last 30 years, but the main issue people raise has stayed the same – housing.

The lack of genuinely affordable housing in Oxford causes a wide array of challenges for residents, from the quality of private rented homes to families struggling to get on the housing ladder.

That’s why so much of our work relates to housing – and in the last year alone we have made a great deal of progress.

In 2022, we introduced selective licensing in Oxford. This requires every private landlord in Oxford to prove that their homes meet basic safety requirements. If a landlord fails to ensure their homes are safe, we now have the power to stop them renting in Oxford.

Selective licensing builds on our licensing scheme for shared housing (HMOs), which we have had in place for over a decade. Alongside ensuring landlords meet basic standards, we have also set a limit on the number of HMOs allowed in a neighbourhood to protect the character of the area – for example, to help local schools survive by protecting family housing.

Oxford is now the only city in the country to have a comprehensive citywide licensing scheme.

But we know the main issue in Oxford is a lack of genuinely affordable homes. The private sector has failed to build enough homes over decades, so we decided to create our own housing company, OX Place, to do something about it – and, by doing it ourselves, we can also ensure the homes are low-carbon and genuinely affordable.

By the end of last year, OX Place had delivered more than 280 homes – including eight nearly zero-carbon council homes that are among the greenest ever built in Oxford.

OX Place is currently building another 87 homes, and aims to deliver more than 2,000 over the next decade. These will include a new generation of more than 1,100 council homes, as well as shared ownership homes to help people get that important first step on the property ladder, if that is what they want.

My hope is that families, particularly those who grew up in Oxford, can afford to buy their first home here – and that one day housing will no longer be the main issue raised on the doorstep.

We have a long way to go but we are on the right path.