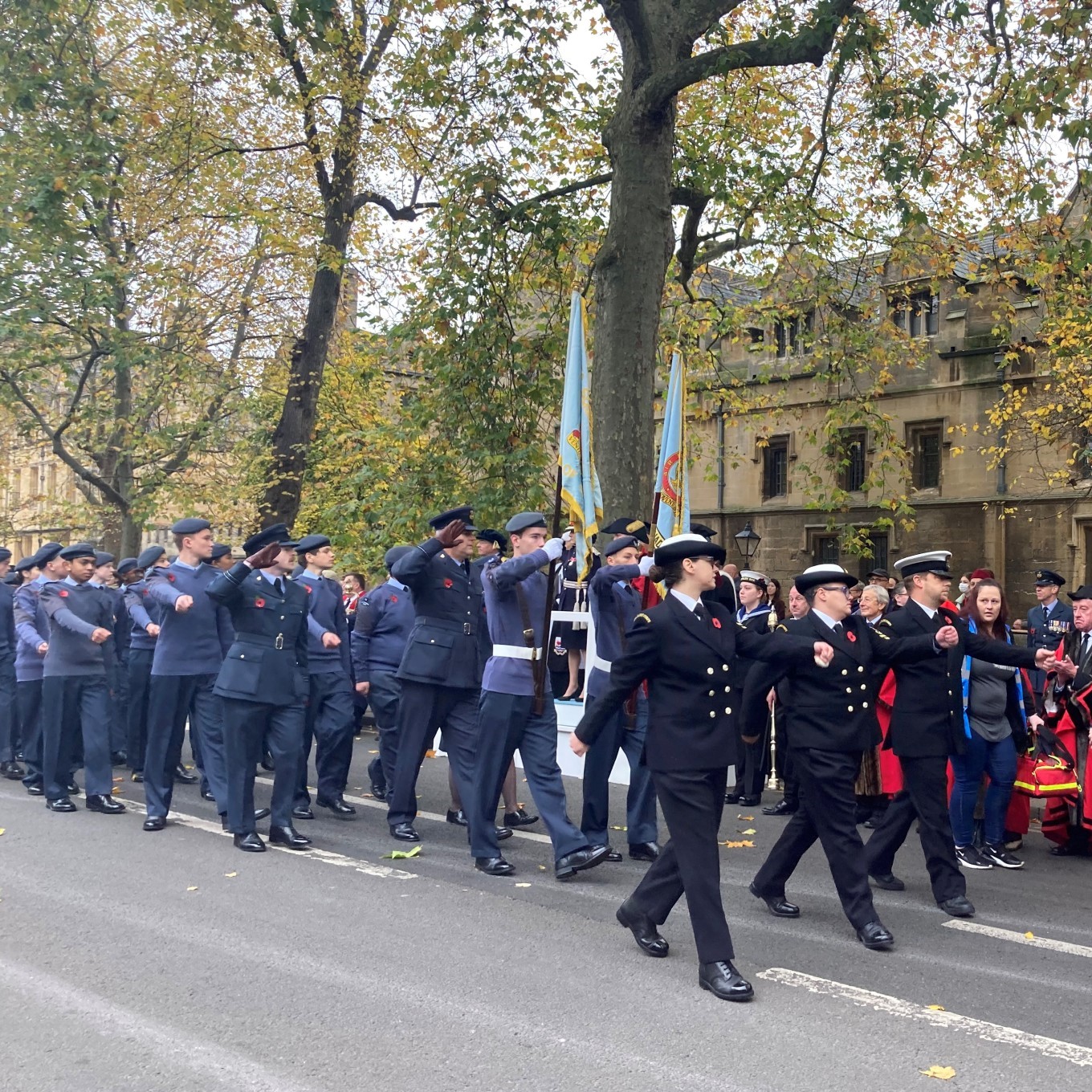 For the first time, the 2021 Census revealed numbers of armed forces veterans in the population, with 2,474 armed force veterans living in Oxford.

Veterans make up 2% of the usual resident population of the city, lower than both the county and national averages, (both at 4%).

The data released comes as the country gets ready to mark Armistice Day and Remembrance Sunday this weekend. This will see the annual service at St Giles’ to remember the Armed Forces, and their families, from Britain and the Commonwealth, the vital role played by the emergency services and those who have lost their lives as a result of conflict or terrorism.

The Census data released also captures other key findings for the city such as:

Oxford City Council uses census to understand the lives and needs of people who live in the city, so that we are providing the rights services, infrastructure and support. We will be able to add this new insight to our data on the city.

Councillor Shaista Aziz, Cabinet Member for Inclusion Communities and Culture said  “This is the first time we’ve been able to see how many UK armed forces veterans live in the City. We will think of them particularly this weekend, and thank them for their service and the sacrifices they and their families have made.”