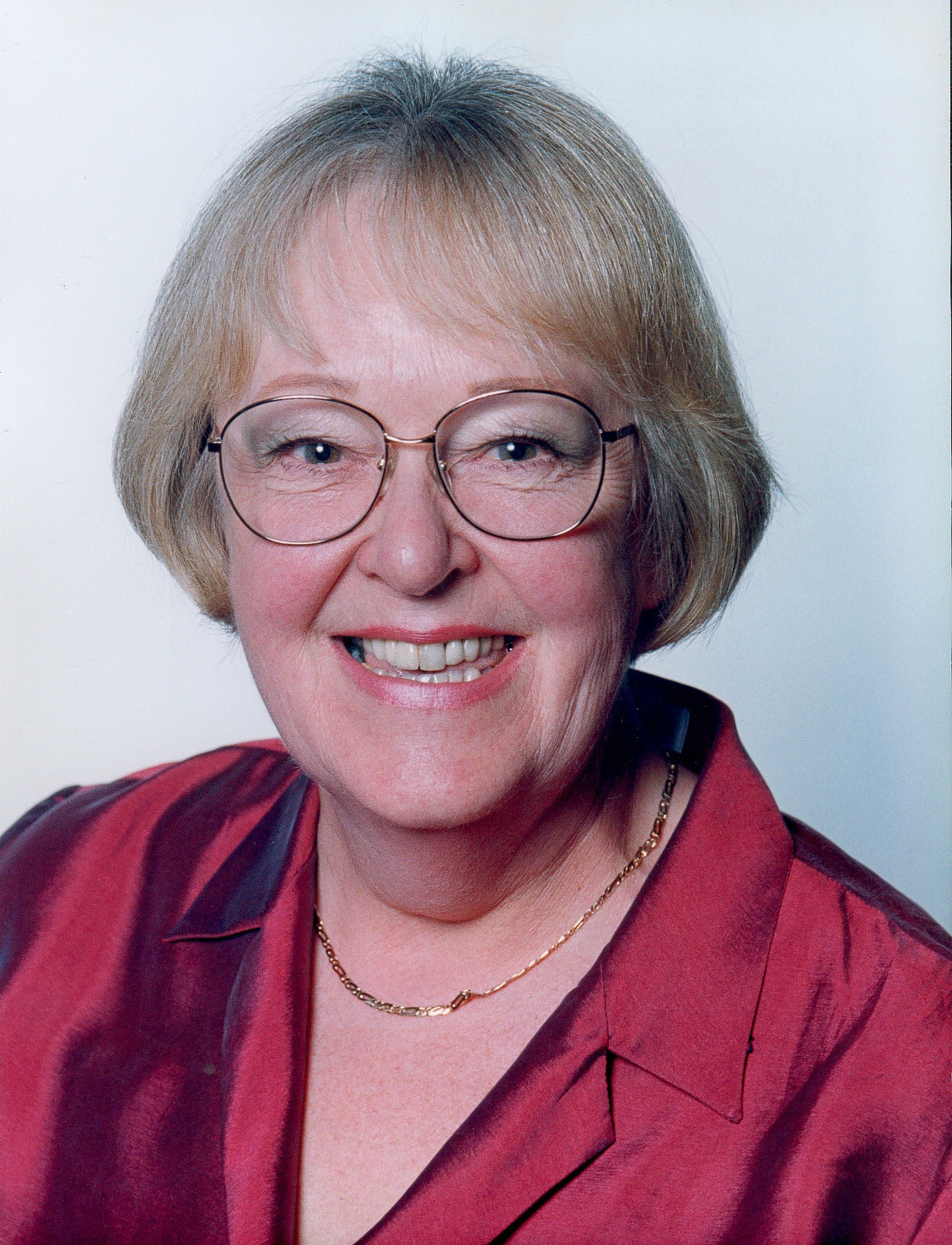 Oxford City Council and Oxfordshire County Council have been informed of the sad news of the passing of the long-serving councillor Gill Sanders.

Gill served the people of Oxford as a city councillor for 26 years and as a county councillor for nine years. In 2018 she was bestowed one of Oxford’s highest honours when she was named an Honorary Alderwoman for her outstanding service and dedication to the city.

Gill will be greatly missed by her friends, colleagues, and the many residents of Oxford who knew her.

Gill was first elected to the City Council in 1990 and represented the Quarry Ward until 1998. She was then re-elected in 2000 to represent the Littlemore Ward until May 2018.

Gill served was elected to the County Council in 2012 and represented Rose Hill and Littlemore Ward until 2021.

She served as Chair of the County Council in 2018/19 and Vice Chair in 2017/18. She also worked closely with her husband and fellow former county councillor John Sanders during his spell as Chair in 2014/15.

The Chair of the County Council is the authority’s equivalent of a Mayor at town or city councils.

Originally from Swansea in South Wales, Gill was the mother of two sons and also a grandmother. She worked in Oxford city schools for 25 years and eventually as an HR and Administration Manager at a large Oxford city comprehensive school.

Earlier in life she had been an air traffic control assistant and was one of the very few women in the country to be in the profession.

Councillor Susan Brown, Leader of Oxford City Council, said: “Gill gave so much time and dedicated service to the City of Oxford. In particular she helped drive forward changes to the city's transport policy, including pedestrianisation of much of the city centre and was passionate in her support for young people. I'm grateful that we were able to recognise this service when we made her an Honorary Alderwoman of our city. We are going to miss Gill enormously – our thoughts are with John and her family.”

Councillor Liz Brighouse, Deputy Leader of Oxfordshire County Council, said: “Gill will be very sadly missed by the many people who knew and loved her – not least her husband John who served as a councillor with her for so many years. Our condolences go to Gill’s family. She was a committed and hard-working county councillor and an excellent Chair of the council.”