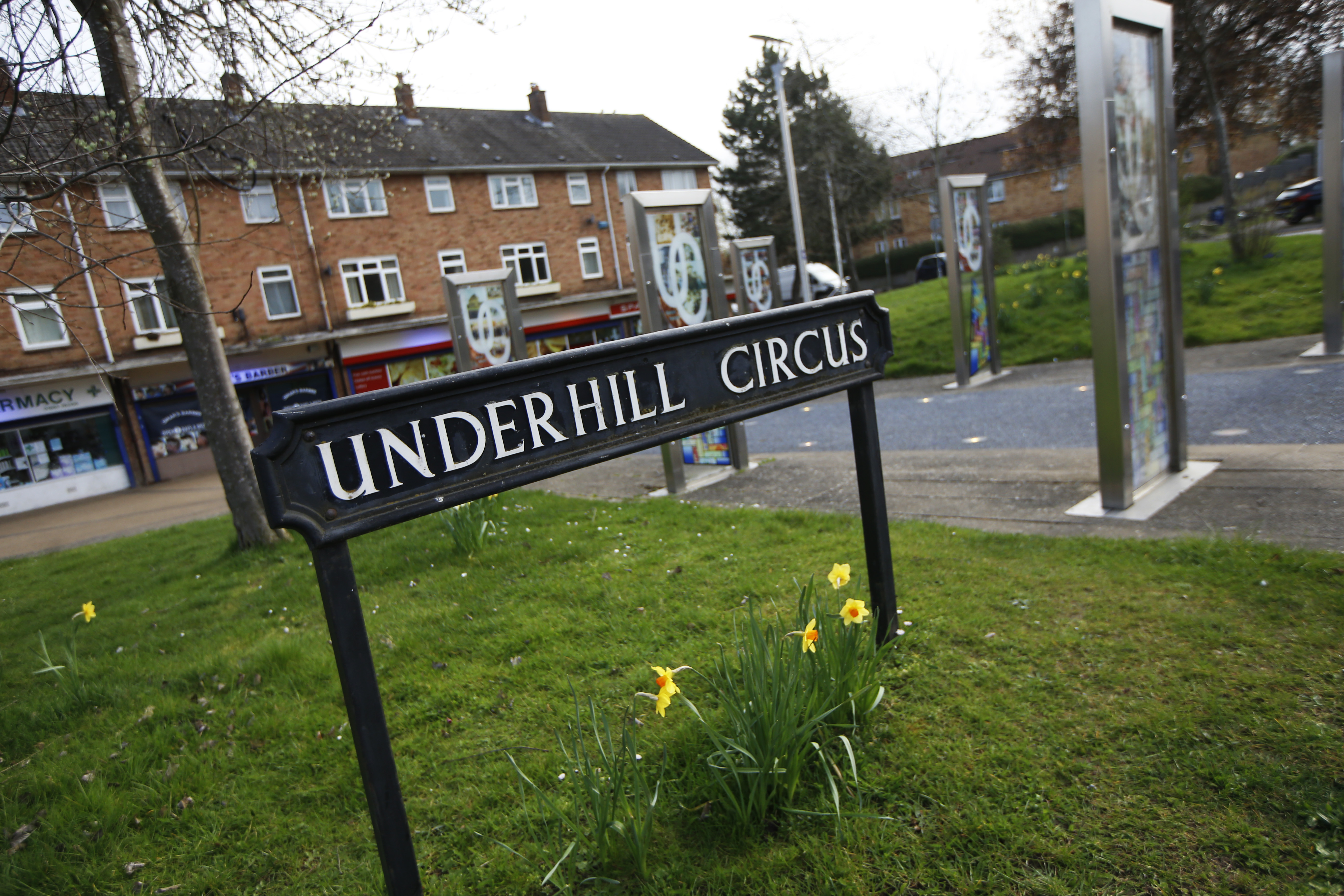 Oxford City Council has shelved plans for the redevelopment of Underhill Circus due to rising construction costs and a lack of funding to make the proposed scheme viable.

In September the council consulted on proposals to revitalise Underhill Circus by changing the road layout, making improvements to shops and public spaces, and building 42 new shared ownership and council homes.

A post-consultation review of these plans now estimates a £4.7m funding gap that is not viable in the current climate.

Supply chain issues and a shortage of materials and labour has meant a sharp rise in building costs across the UK – for example, the cost of materials alone for new housing increased by 19.7% in 2021.

In an already challenging financial climate, existing commitments on the council’s housing revenue account (HRA) and general fund mean that such costs could only be met with external funding in the next four years.

Underhill Circus would not be a priority for Homes England under the Affordable Homes Programme, and the Department for Levelling Up, Housing and Communities has refused a £2.8m bid to the Levelling Up Fund for infrastructure investment.

The council believes that stopping work on the scheme now will provide certainty to local residents and businesses that would have been affected by redevelopment.

During recent consultation many local residents also expressed concern about the density of housing in the proposed redevelopment. It would only be possible to bridge the viability gap or deliver a lower density scheme by diluting the council’s commitment to building genuinely affordable housing to an unacceptable extent.

Any redesign would also add time and further costs to the redevelopment, which has now gone through several rounds of public consultation since 2015 without a clear consensus emerging on how this could best meet local needs.

In the meantime, the Investing in Barton programme has seen improvements to blocks of flats, the refurbishment of Barton Neighbourhood Centre and the extension of the health centre.

The council is conducting a survey of all its housing stock between now and 2024. The results of this survey will inform future plans for Underhill Circus and wider investment to improve council homes that need it most across Barton as a whole.

“In line with earlier commitments we have spent considerable time and effort looking at what is possible in Underhill Circus. However, a rapid rise in building costs in the last 12 months and a lack of external funding opportunities mean we now face an estimated £4.7m fund gap which the council cannot afford to plug given the challenging financial pressures we are facing. As a result, we’ve taken the difficult decision to shelve our plans for the redevelopment of Underhill Circus as they are not financially viable in the current climate.”