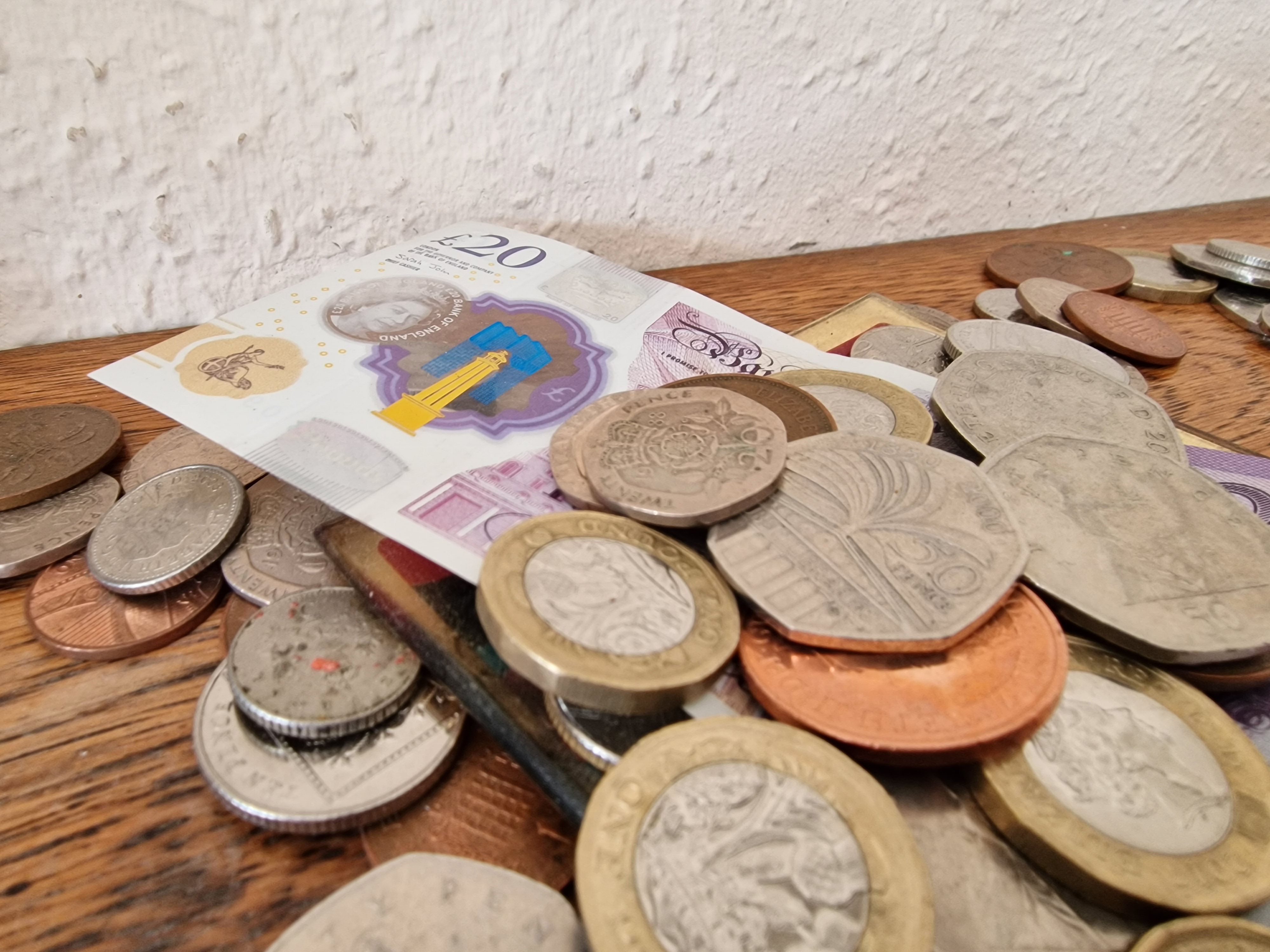 A tribunal has ordered a student accommodation management company to refund more than £84,000 in rent after it ran an unlicensed house in multiple occupation (HMO).

Sub–categories of Houses in Multiple Occupation