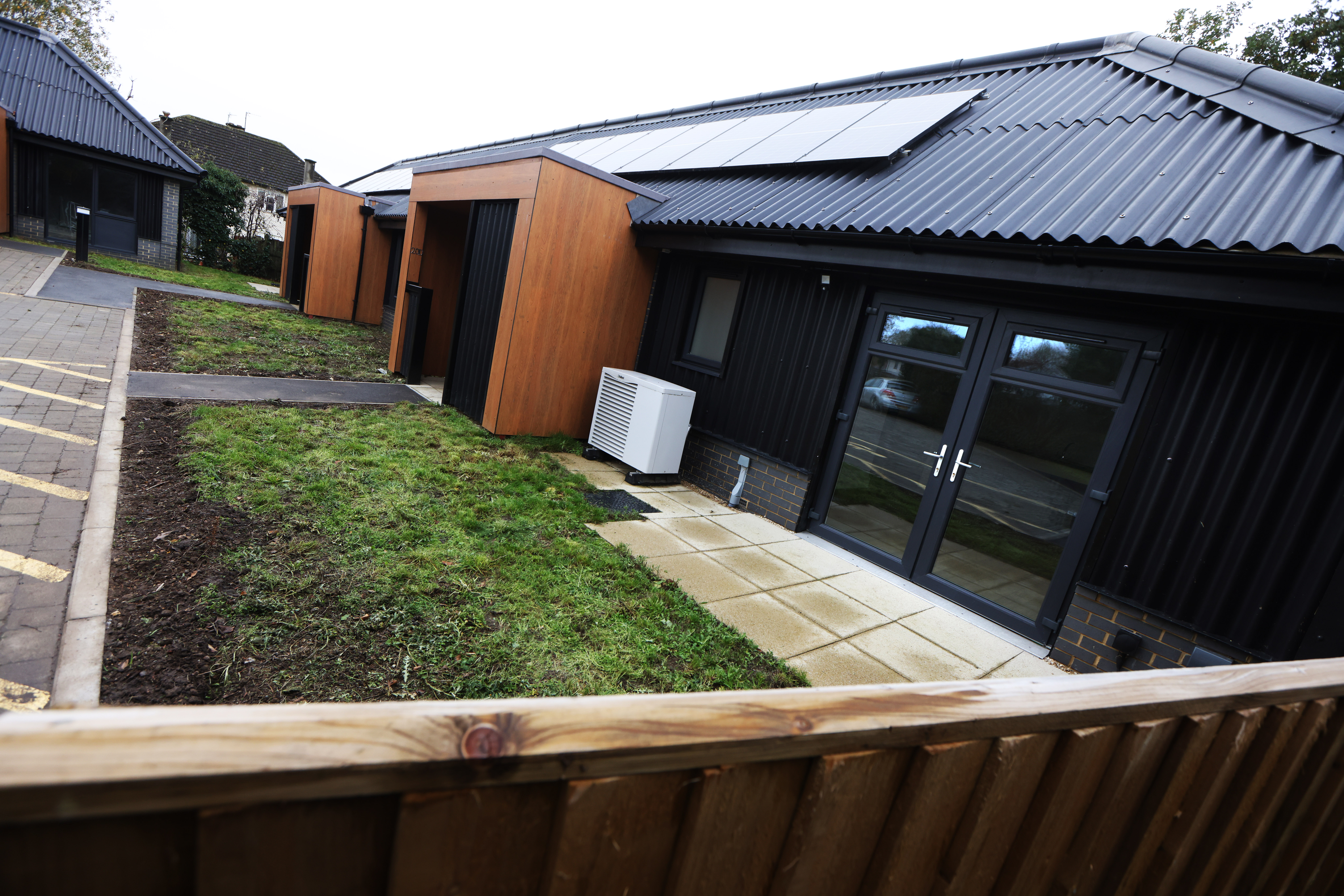 Oxford City Council is letting its greenest council homes to date with the completion of eight new bungalows that are nearly zero carbon.