From 1 September all private rented homes in Oxford will need a licence. 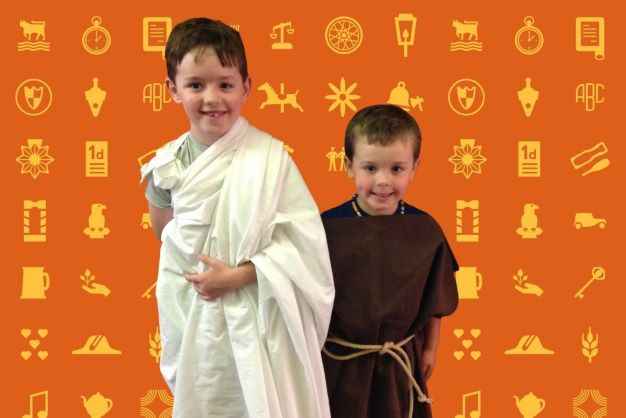 The Museum of Oxford is putting on a bumper series of events for families this summer. The events offer the chance to take part in a mini archaeological excavation or to step back in time and experienc

Sub–categories of Museum of Oxford